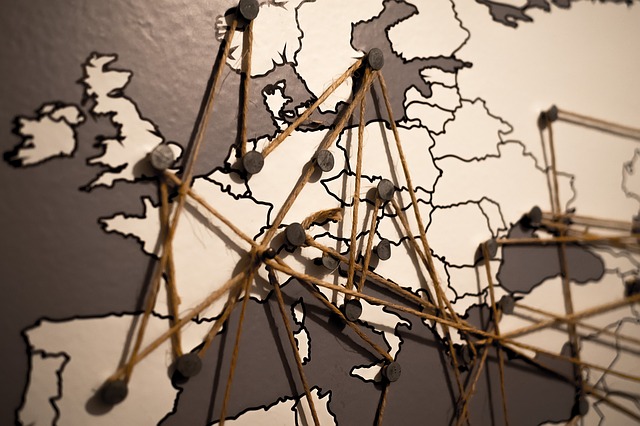 I have always wanted to travel, but for whatever reason I’ve never actually gotten around to doing it. The furthest away from home I’ve ever gotten is about four states away. I’ve never left the country or flown on an airplane.

Recently, however, I’ve gotten the chance to visit New Zealand in June, and I’m incredibly excited. I have to admit, though, that it has also been a bit scary. Since I’ve never traveled before, there are a ton of things I don’t know (most of them have to do with flying). This will be the first time that I’ve ever flown on an airplane, and I’m going to be doing it by myself with a layover in another state. Plus, it’s going to be about a 14 hour plane ride from the states to New Zealand which is pretty intimidating on its own.

Along with everything else, it has been incredibly difficult to get up the nerve to go in the first place. This will be my first time going out of the state without my parents (wow….that sounds crazy when I type it out….), and although I feel like I’m ready to take this next step, it has been hard convincing everyone else that I am. I’ve never really been the type of person that takes chances or goes against the flow, and since nobody in my family has left the country, this is a big step for me. This is my way of telling everyone that I’m an adult now and start taking control of my life.

I’ve known people who never take that step and live their entire life making safe decisions, and I just don’t want my life to be like that. As Belle would put it, “I want so much more than this provincial life” or something like that (and yes, I did go see the new Beauty and the Beast and it was amazing 🙂 ). So, I guess we’ll see what happens! 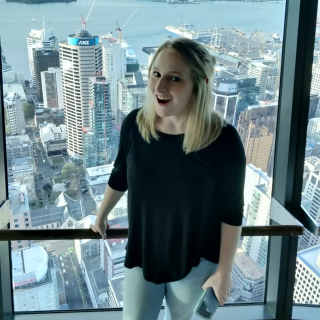